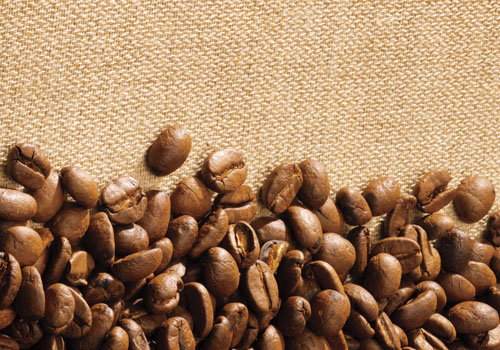 The Benefits of Coffee

When it comes to food and drink, it often seems that the things we love the most are also the things that can be bad for our health. But if you count a cup or three of coffee among your daily vices, take heart: rather than being detrimental to your health, coffee may actually improve it!

So what are the potential perks of your daily pick-me-up? Researchers have found strong links between coffee consumption and the decreased incidence of these and other major diseases:

Type 2 Diabetes: Results of more than a dozen studies show connections between coffee drinking and reduced risk of type 2 diabetes. Coffee contains magnesium and chromium, which can help regulate insulin in the bloodstream. For those who enjoy coffee’s taste but don’t want the jitters, here’s some good news: the same results were true for decaf.

Cancer: Researchers have found a relationship between regular coffee-drinking and lower rates of certain types of cancer. The strongest correlation was found with liver cancer (as well as cirrhosis of the liver), but risks for other types such as skin, prostate, oral and breast cancer seem to be lowered as well. This may be due to the level of antioxidants in coffee, which are highest during the first 20 minutes after brewing.

Parkinson’s Disease/Dementia: A recent study showed that heavy coffee drinkers (3.5 or more cups a day) were significantly less likely to develop Parkinson’s. A follow-up study revealed that the inverse was also true: non-coffee drinkers were more likely to develop the disease. Studies of older adults have associated long-term coffee consumption with improved cognitive function and reduced incidents of dementia.

Should you worry about too much of a good thing? Unless you’re filling up more than a few times a day, probably not. While it is true that consuming more than four to six cups of coffee per day can cause problems such as irritability, anxiety and restlessness, moderate drinkers will likely not experience these effects. According to the Mayo Clinic’s website, “for most people, the health benefits outweigh the risks.”